I can’t even believe that it’s the final day of fun reveals for the Newton’s Nook Holiday Release! It’s been so much fun and I hope you have loved it all. We’ve got 2 sets to share with you today and I had so much fun creating with both of them!

As soon as I saw this cute Newton’s Snowman image, I knew I wanted to create a great snow scene for those amazing kitties to build their snowcat in, so that’s what I did!

I started my card by stamping the image from Newton’s Snowman and colored it with my copic markers. Then I stamped the snowflakes from the set in a light blue ink. I used the coordinating dies to cut it all out and moved on to the scene. Using the mountains stencil, I inked up my mountains in 2 layers and added texture paste to the tops. Once that was dry I added a little blue ink to the sky. I used the Framework dies to cut the stenciled panel and also cut a second one for another layer of snow at the bottom. Then I used the land borders on that to create a snow drift. Next, I stamped a sentiment from yesterday’s Snowman Roundabout on there.

I glued my Newton’s Snowman image to the back of the snowdrift and popped that whole piece up with foam squares. I colored the word FROSTY with light blue copics so it glows just a bit. I added a little unicorn Stickles behind the image and snow drift for the look of another layer of snow glistening in the sunshine. Finally I used liquid glue to add the snowflakes and replaced the “O” in FROSTY with one too.

For finishing touches, I added glossy accents to the kitty noses and hats, snowman eyes, nose, hat and buttons and also some Stickles to the snowflakes. Finally, the whole panel was popped up with foam tape on a green card base.

I also made a fun card with the new mini Happy New Year stamp set. It’s simple but really fun and given how things are different this year, I think I’ll be sending more New Year’s cards to friends that we won’t be seeing.

I started this card by using Thermoweb Transfer Gel on a piece of black cardstock using the Bubbly stencil. Once it was dry, I sent it through my laminator with gold decofoil for a fun, festive look of champagne bubbly in the background. Then I die cut the solid balloon from the Balloon Shaker Die set 3 times – two from vellum and one from teal cardstock. I stamps the new Happy New Year image in VersaMark and heat embossed it in gold on the teal balloon. Then I die cut the strings from white cardstock and glued them to the bottom of the balloons.

Finally, I die cut the foiled panel with the Framework die and popped it up on a matching teal card base. I hid glue for the vellum balloons behind the teal one and adhered them down. Then the teal balloon was popped up with foam squares.

Would you like to win the “Newton’s Snowman” Stamp Set? This stamp set will be given away to ONE lucky winner!

Here’s how to win: Comment on the NND blog and Design Team blogs (see list below)! Thewinner will be chosen at random from the collective reveal posts. Make sure to check out each of their blogs and comment for your chance to win. You will not know which blog has been chosen so the more you comment on the better your chances are of winning! You have until Thursday November 19th at 9pm EST to comment  — winners will be announced on the blog post on Friday, November 20th.

Check out all the awesome Design Team Blogs below to enter:

I'm a wife, mom, craft blogger and designer for Newton's Nook, Trinity Stamps and Coffee Loving Cardmakers. Welcome to my crafty place. I hope you enjoy looking around. View all posts by Amanda Wilcox 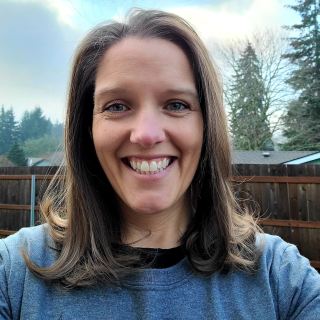 I'm a wife, mom, craft blogger and designer for Newton's Nook, Trinity Stamps and Coffee Loving Cardmakers. Welcome to my crafty place. I hope you enjoy looking around. 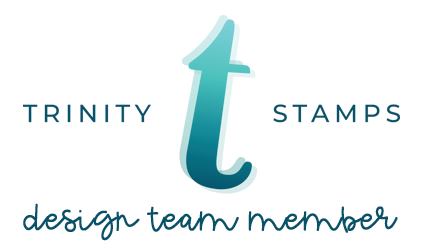 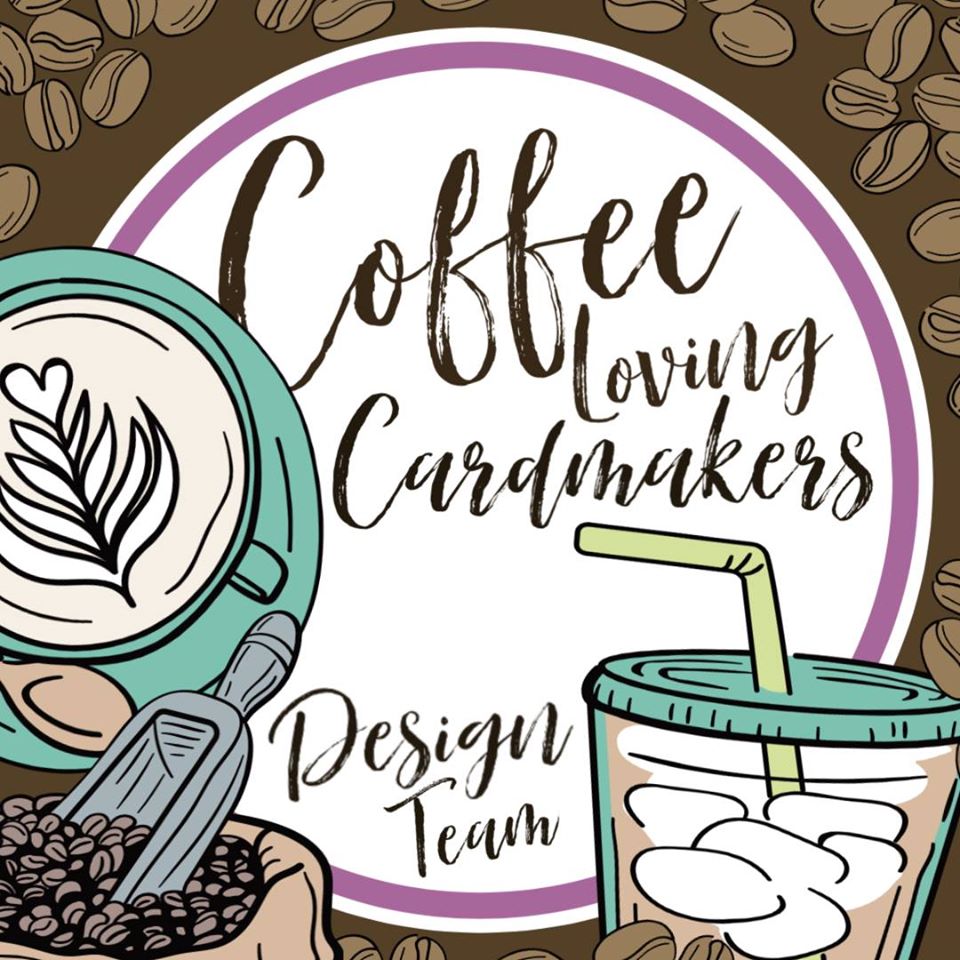